Today’s the day! David Cassan, internationally acclaimed soloist and accompanist, will be performing at the Sacred Heart Church today. Feel free to drop in and listen as you enjoy Limerick’s biggest street party this afternoon:

Or perhaps conclude your day of culture with a beautiful organ recital at 8PM. This event is FREE thanks to the generous sponsorship of the Mayor’s Charity Ball 2014. LPOF is also very grateful for the continued support of Canon Lebocq and the Sacred Heart Church, as well as the kind support of the George Hotel, Limerick.

Further details of the concert are available at Limerick.ie:

The European City of Culture jurors will be in town this Tuesday – why not come and join the street party and enjoy a beautiful organ concert afterwards?! 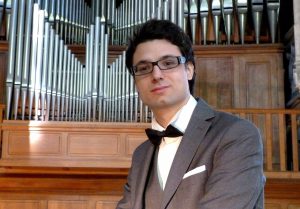 Limerick 2020 is a bid to make Limerick the European Capital of Culture in 2020. For more information, please visit: http://www.limerick2020.ie/ 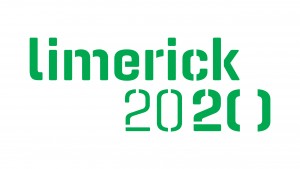 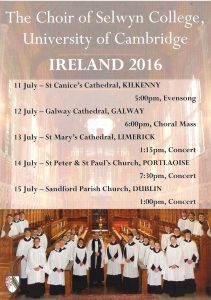 LPOF is delighted to announce that our Fundit campaign was successful, raising €2,017.00. Thanks so much to all who donated and who shared our campaign link, we’re really grateful for your help and overwhelming generosity.