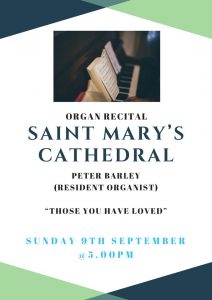 Our first exercise was a simple call and response body percussion piece of music, which elicited the fantastic amount of prior knowledge the girls had about music. Within minutes, the board was full of words such as tempo, dynamics, pitch, beat, pulse, volume, rhythm etc. END_OF_DOCUMENT_TOKEN_TO_BE_REPLACED 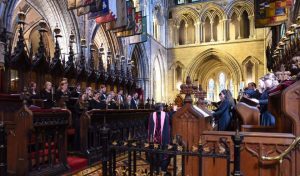 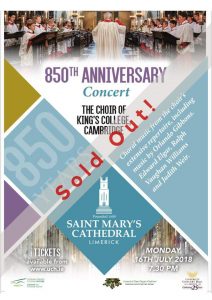